Vietnam suspects $4.3 bln worth of aluminum imported for origin fraud

Vietnam suspects $4.3 bln worth of aluminum imported for origin fraud 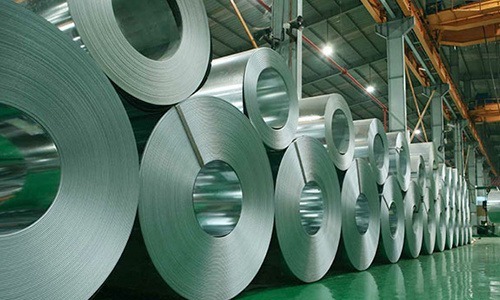 Aluminum rolls seen in a factory.

Vietnamese authorities suspect $4.3 billion worth of aluminum has been imported with the intent of being exported to the U.S. relabled as made-in-Vietnam products.

General Director of Customs Nguyen Van Can said at a press briefing Monday that although the company has a production chain to produce aluminum bars, it was still importing billions of dollars worth of the same products from China and other countries, possibly because it wants to gain from the different duties the U.S. imposed on them.

The U.S. imposes a duty of 15 percent on Vietnamese aluminum, but up to 374 percent on Chinese aluminium.

Apart from China, the company also imported aluminum from Mexico, Australia and Russia to be exported to Canada, the U.S., Egypt and India.

However, data from Vietnam Customs show that although the company has been importing 488,000 tons a year since 2015, its exports volume is only 80,000 tons, or 16.3 percent of imports.

For this reason the 1.8 million tons of aluminum remain in the company’s storage space and is being closely surveilled by Vietnam Customs.

Vietnamese authorities are increasing scrutiny on product origins and tightening issuance of certificate of origin for exports as part of efforts to stop trade fraud, Deputy Minister of Trade and Industry Tran Quoc Khanh said in July.

Vietnam recorded a trade surplus of $37.9 billion with the U.S. from January to October, up 33.4 percent year-on-year, according to the General Statistics Office.