For many industries, Vietnam has become their first choice in this manufacturing diaspora, said an article on Forbes recently.

In his article, Warren Shoulberg noted that Vietnam has always had a heritage for handcrafted products. One of the industries in the forefront of the great Vietnam surge has been furniture.

In a video report on Vietnam by industry business publication Furniture Today, a good number of furniture producers talked about how they were rapidly developing their Vietnam facilities. Wanek Furniture, which is affiliated with the largest American supplier and retailer Ashley Home, said it has moved 50-70 percent of its import mattress production out of China and into Vietnam in just the recent past.

Man Wah, a large Chinese upholstery producer, said it had built a 2.5 million square feet factory in Vietnam in just nine months and is rapidly shifting production to reflect the changing trade situation. From zero, it now ships 1,100 containers a month from Vietnam, a rate it expects to increase to 2,000 a month by the end of the year and eventually to 4,000 per month as it builds out production. 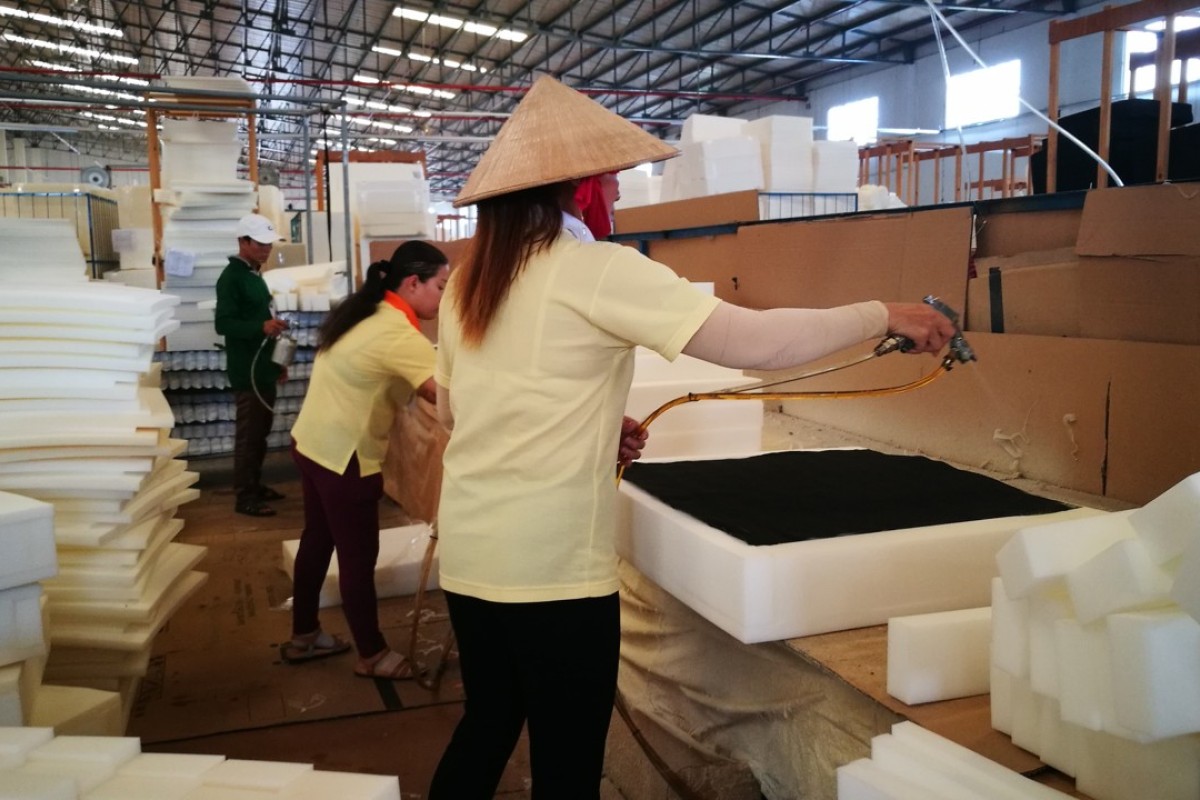 But furniture isn’t the only industry were Vietnam is gaining market share. Sourcing Journal, an online industry newsletter, reports that footwear imports from Vietnam are up 11.3 percent year-to-date and the country’s share of the American market is now just over 26 percent. 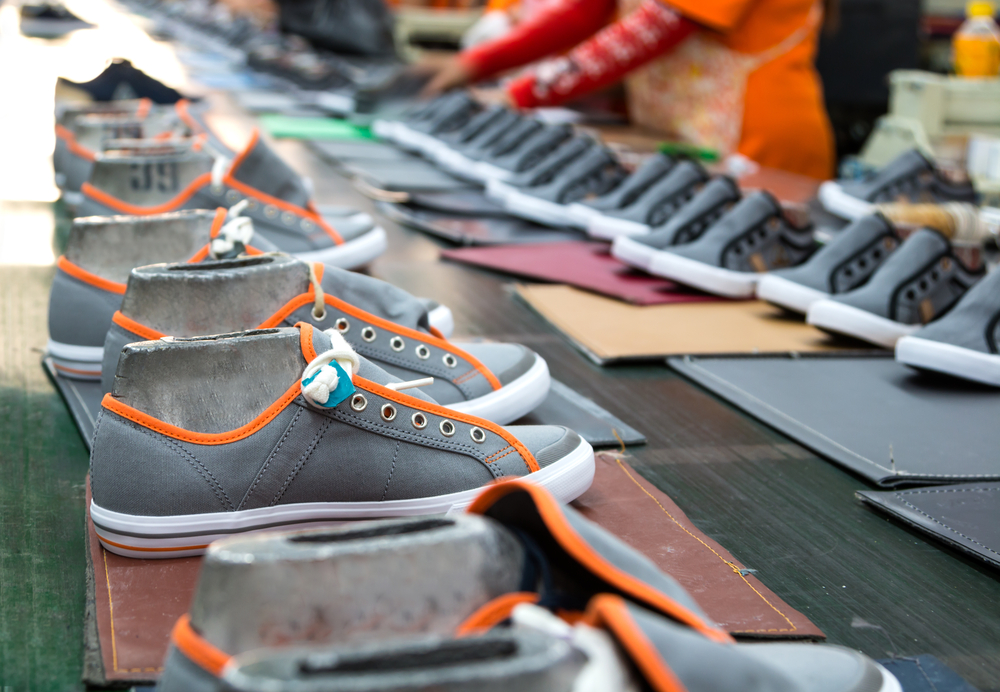 US Footwear Imports in 2018: China Drops Off and Vietnam Steps Up

U.S. footwear imports from China fell for the third straight year in 2018, as the next four suppliers–Vietnam, Indonesia, Italy and Mexico–all saw year-over-year increases, according the full year report from the Commerce Department’s Office of Textiles & Apparel (OTEXA). The value of imports from China last year reached $13.89 billion, a decline of 0.9…