Samsung Shuts Down Its Last Smartphone Factory In China

Samsung Shuts Down Its Last Smartphone Factory In China

Samsung has shut down its last smartphone manufacturing factories in China, according to a report from Reuters. The move is part of Samsung’s strategy to “re-allocate [production] to other global manufacturing sites” to control the expenditure.

Samsung Shuts Down the Huizhou Factory

The idea is to cut down on the production in order to be cost-effective owning to poor smartphone sales over the last few quarters.

For over the past year, Samsung has been seen struggling to keep up with the number one position in the global smartphone market. And the worst of all is being witnessed in the Chinese market.

Why Samsung is pulling out production in China?

With Xiaomi and Huawei phones outperforming in the mid-tier segment, Samsung’s overall share in the Chinese market has shrunk down to just 1% from around 15% since 2013.

There are many factors contributing to the step taken from Samsung. The Huawei-US fight, which resulted in Chinese users mostly buying Huawei phones in order to show their patriotism made a big impact on the Chinese market. Meanwhile, the labor cost in China is increasing at a rapid rate which is also one of the contributing factors.

Even after launching several new mid-range smartphones, Samsung has failed to outperform the Xiaomi, Huawei, and other home-grown manufacturers.

“In China, people buy low-priced smartphones from domestic brands and high-end phones from Apple or Huawei. Samsung has little hope there to revive its share,” said Park Sung-soon, an analyst at Cape Investment & Securities at Reuters. 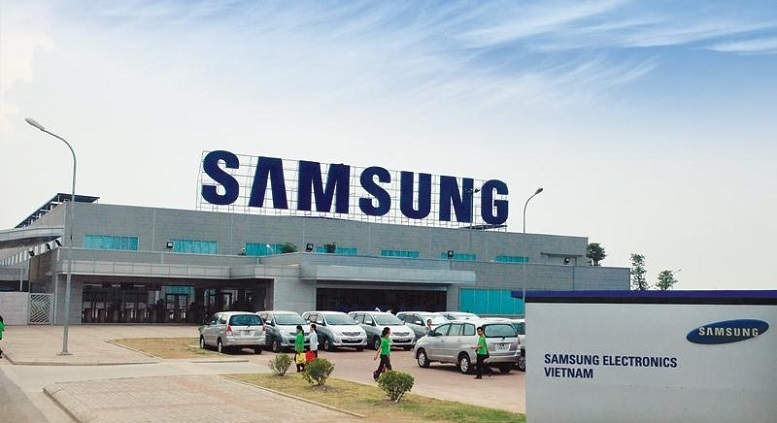 In order to realize the goal of reorganizing production, Samsung inaugurated its biggest mobile factory in India back in July this year.

Other than India, Samsung is also considering to shift production in Southeast Asia, particularly in Vietnam where labor cost is lesser compared to China.

In fact, the smartphone maker has already invested more than $17.3 billion in eight factories in Vietnam and also developed an R&D center.